Where every dental visit is an adventure for kids of all ages. 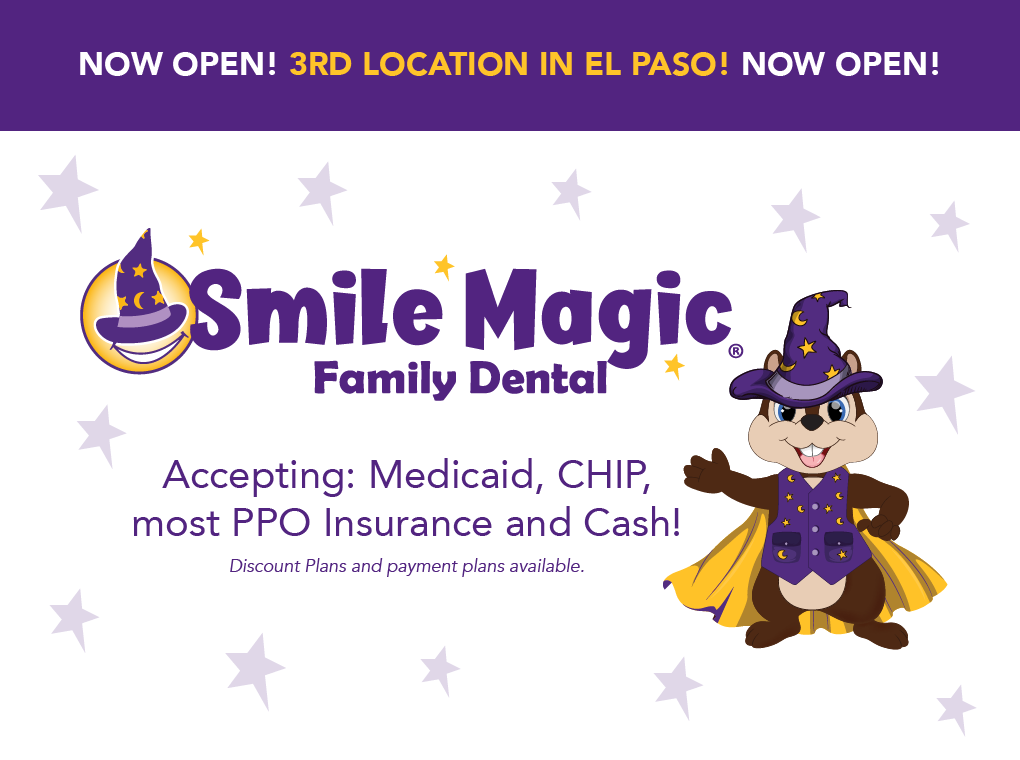 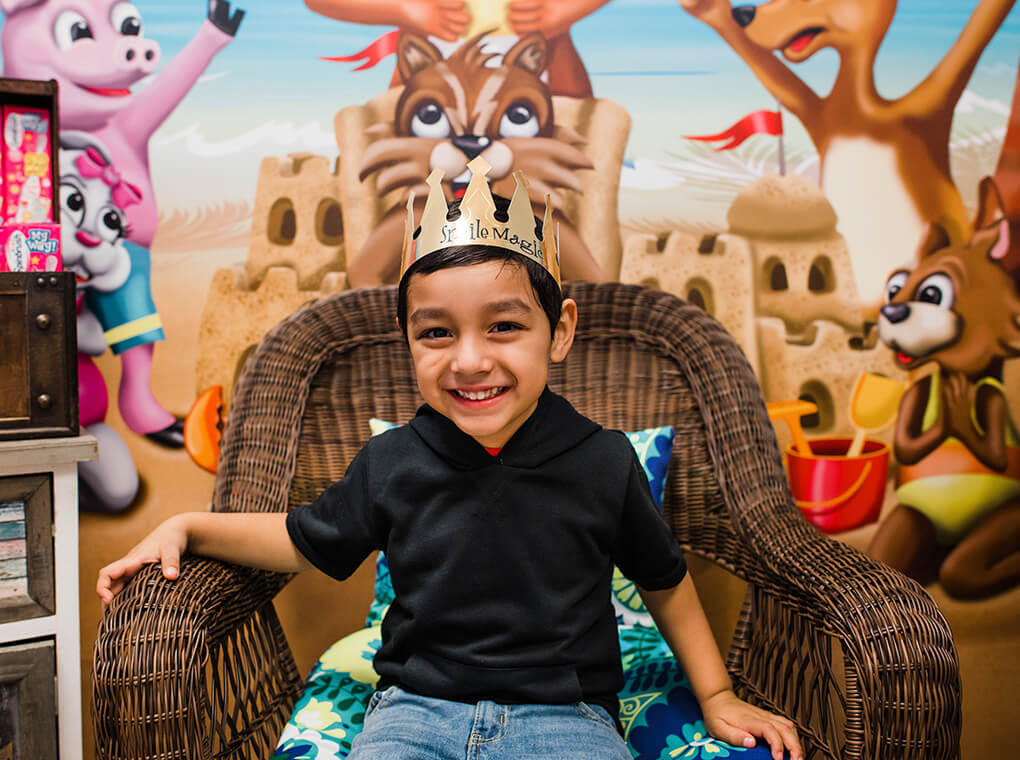 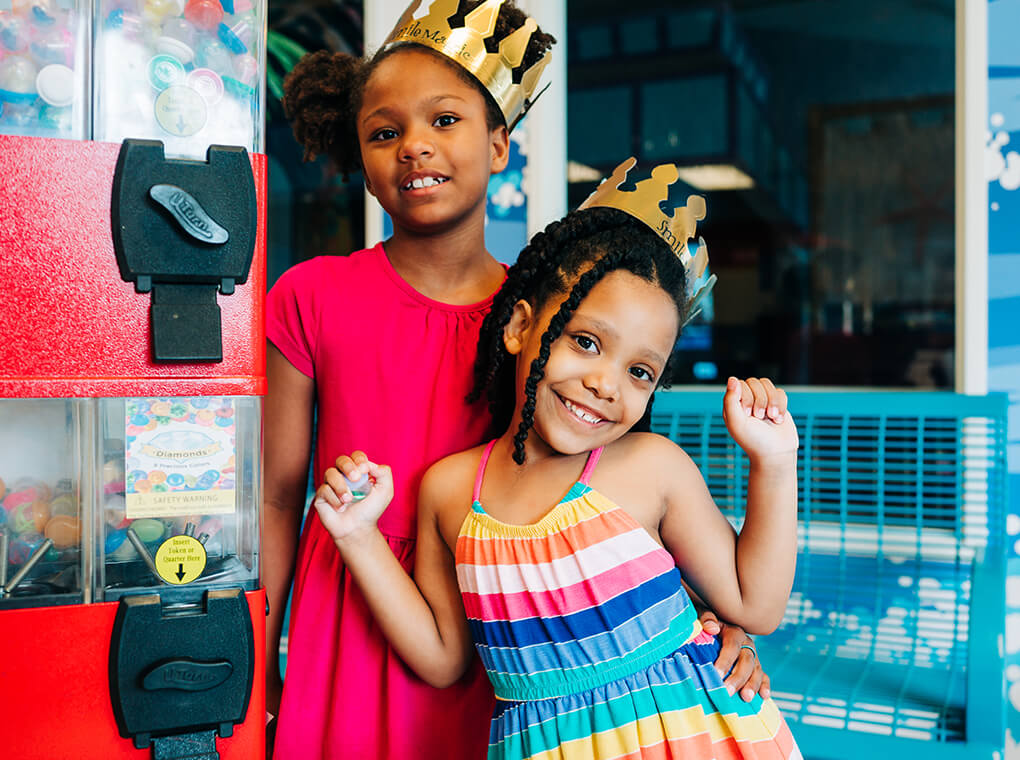 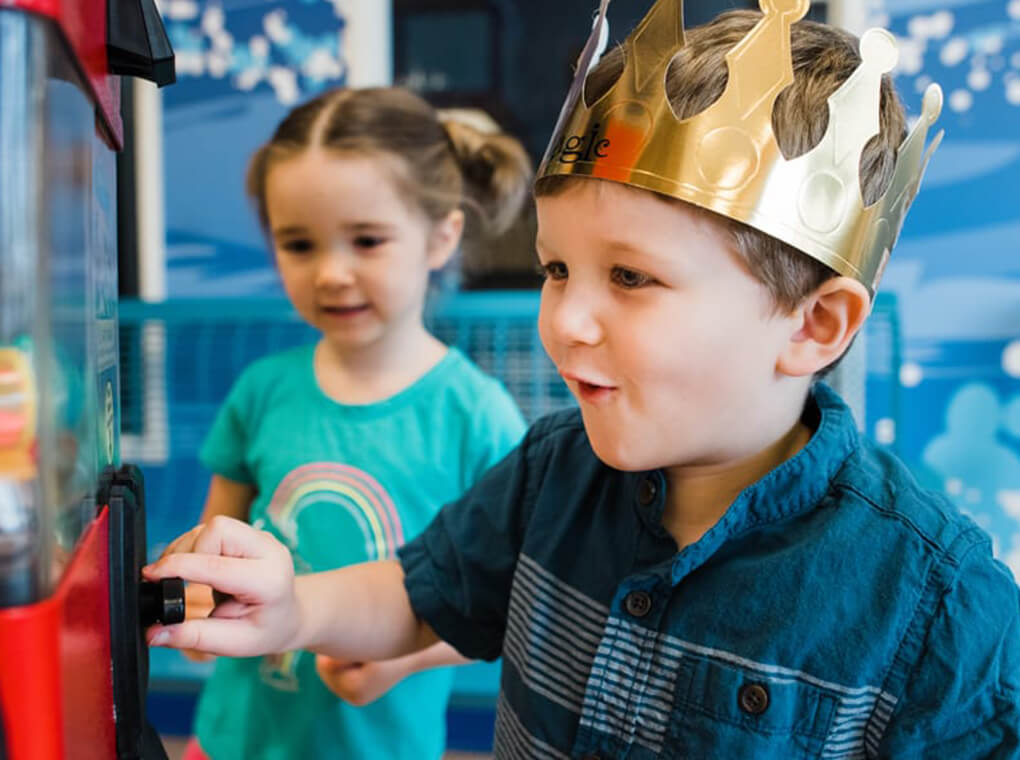 We have been going to this clinic since my daughter was 6 months. Everyone is very friendly and call their patients “princess/prince”, it’s pretty adorable. Every visit they give a gift, usually a toothbrush and a toy. The dentists are really professional and efficient and they try to make kids comfortable.

Staff were totally awesome. They took the time to explain all their procedures to me and what they feel would be the necessary treatments to heal and remedy my problems with my teeth. Thank you for your patience. Hope to see you all soon to begin my treatments. They are extremely thorough with all their work.

First time coming today and what a pleasant experience. All the staff are very welcoming. Dr made my daughter feel comfortable, so that her tooth extraction went by as smooth as possible, explaining every step of the procedure. Very professional along with his male assistant that helped during the procedure. Thank you so much Smile Magic for such great care of your patients. 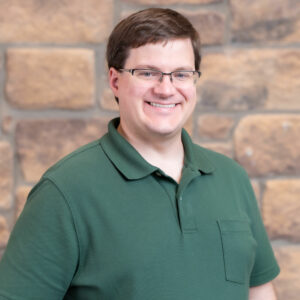 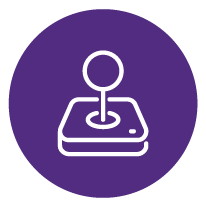 What kid doesn’t love Arcade Games? Smile Magic is happy to offer kid-friendly games for families as they wait for their appointment. 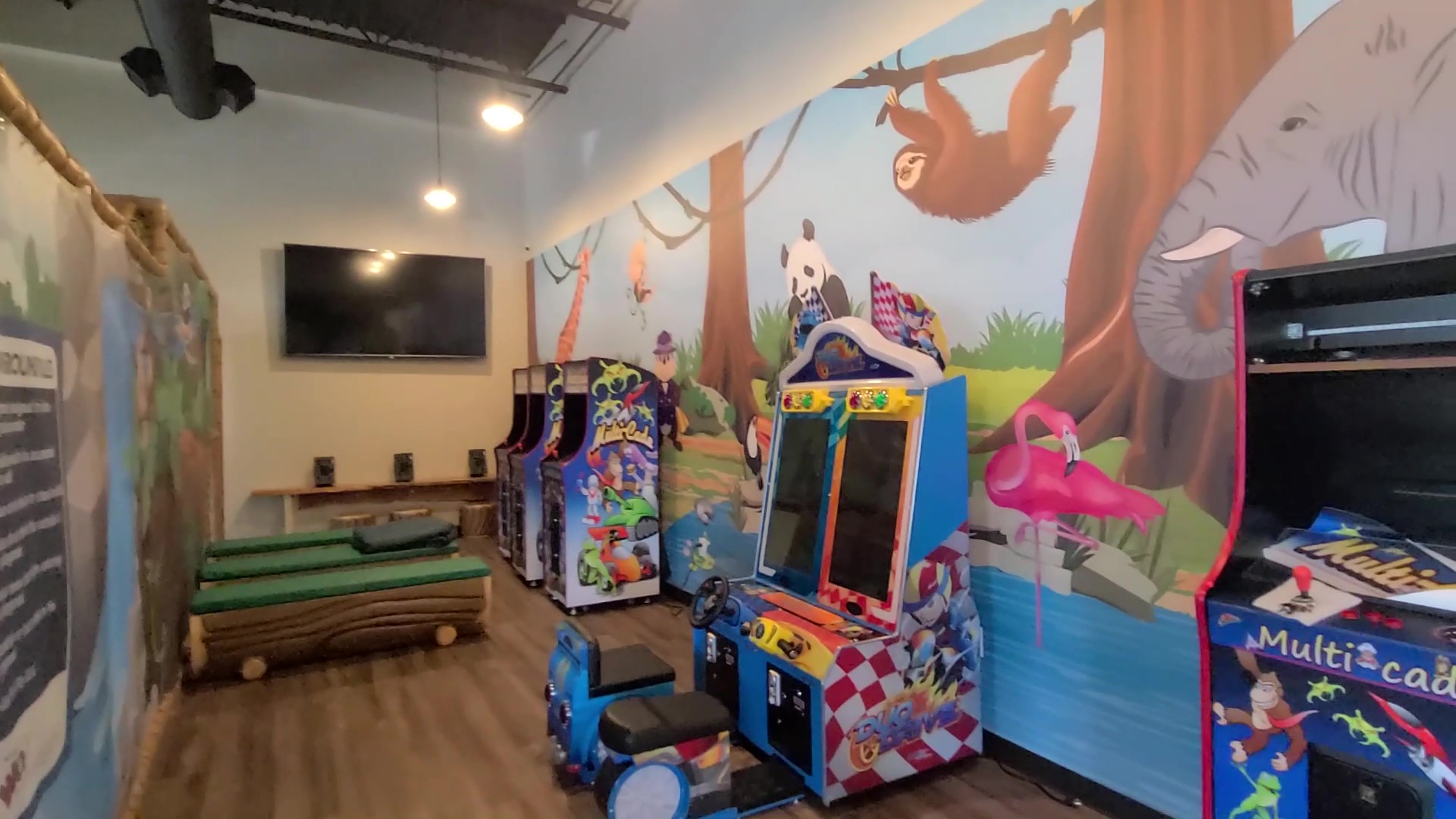 Relax, We’ll Take it From Here

We weren’t joking when we said stress-free! Get the true Smile Magic royal treatment when you relax in our Massage Chairs. 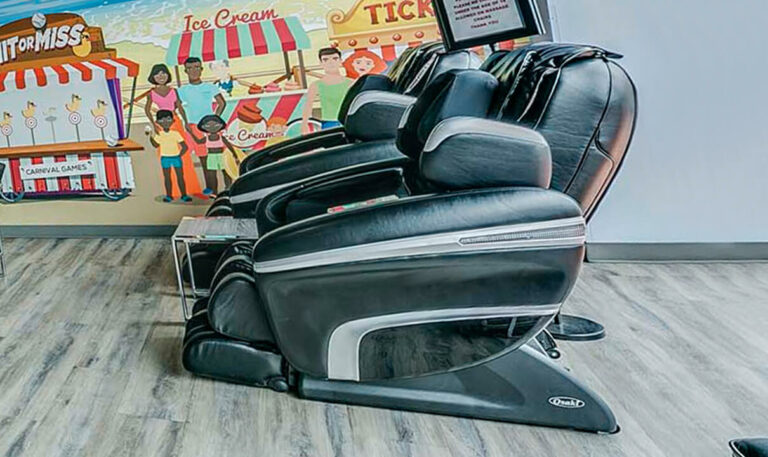 Climb to the Top

It’s easy to get your child excited about going to the dentist when they know they will get to run around and explore in our Play Gym. That’s why the Play Gym is one of our most popular features! 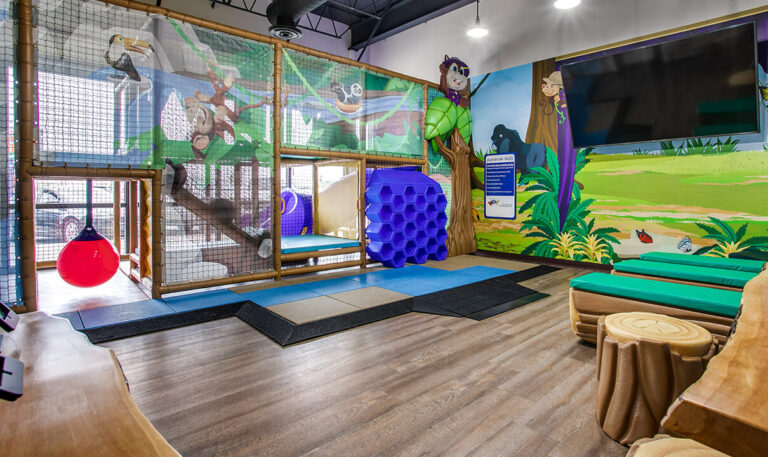 Get a New High Score

What kid doesn’t love Video Games? Smile Magic is happy to offer kid-friendly video games for families as they wait for their appointment. 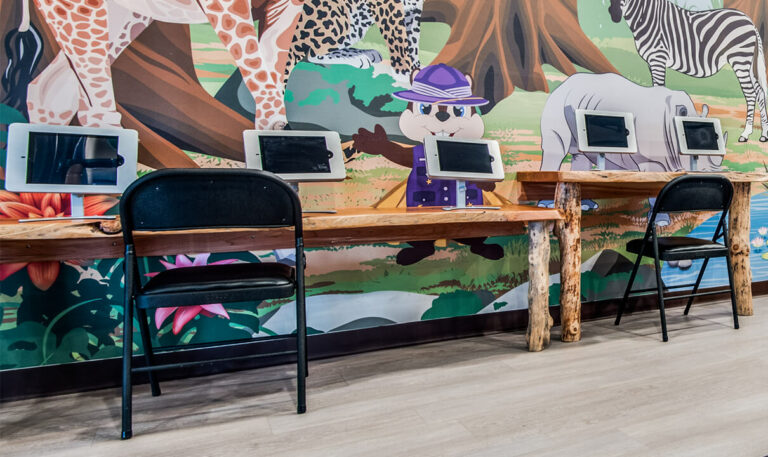 Fun For Children,
Stress Free For You

Parents, we’ve got it all covered. Come in and experience the joy of taking your kids on an exciting dental adventure.

Fun For Children,
Stress Free For You

Parents, we’ve got it all covered. Come in and experience the joy of taking your kids on an exciting dental adventure. 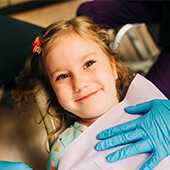 Guilt free dentistry: We provide the peace of mind you need as a parent, knowing your child is comfortable at the dentist. 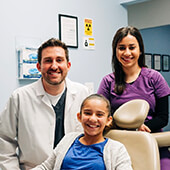 We partner with you: Parents have the option to sit in the room or view their child’s appointment from our Charlie Cam. 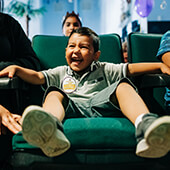 No-work zone for parents: We’ll take care of your kids. You simply sit back and feel good about giving your child the best smile. 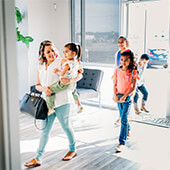 The flexibility you need: Parents are busy, so we provide flexibility for you and your kids with extended hours and same-day treatments.

We treat every child like royalty with individual attention and incredible care. Our team makes it a priority to create a welcoming and joyful dental experience for you and your children.

From the moment you walk in our doors, you will feel the magic. Our colorful lobby here at Smile Magic de El Paso Dyer is a kingdom where kids can play without worries. The adventure continues throughout your visit with gold coins, royal crowns, and treasure. Even our wallpaper is a storybook of the brave adventures of Charlie the Chipmunk! 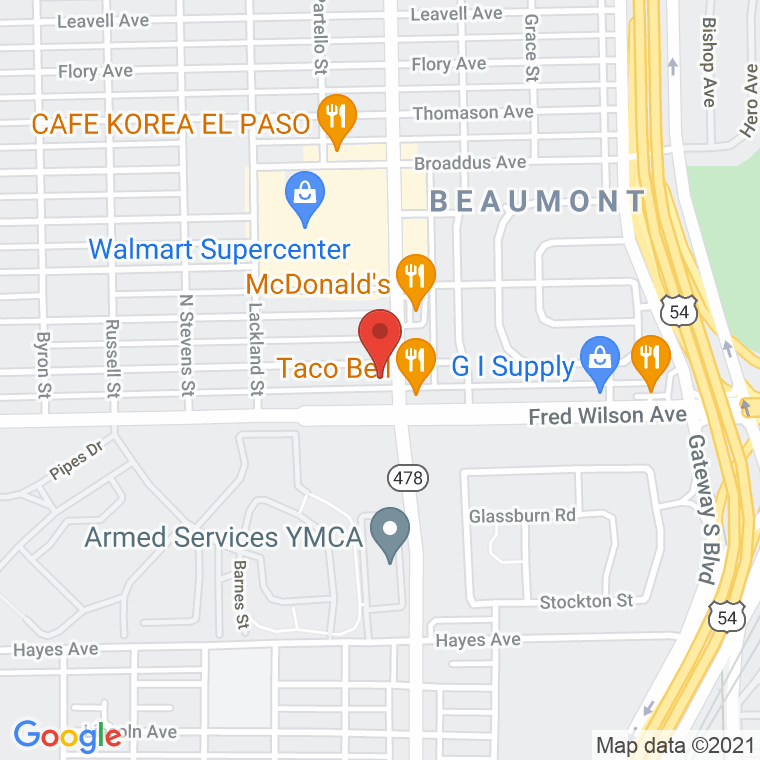 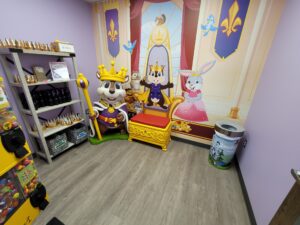 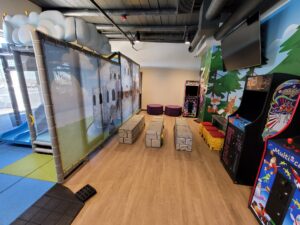 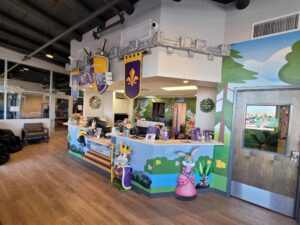 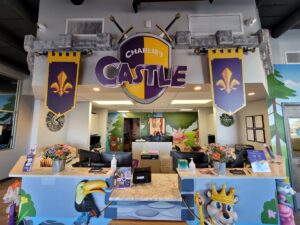 Smile Magic, a Practice to be Proud of

Smile Magic was created to make going to the Dentist fun.

Our founders, Dr. Chad Evans and Emmet Scott have 12 children between their two families, so they know first-hand how stressful going to the dentist can be. In 2010 they set out to create a dental office that is fun, happy, and welcoming for all families.

Smile Magic Family Dental Offices include colorful lobbies where kids can play and run free without any concerns for the parents. Each location is equipped with a number of features to entertain children, including storybook wallpaper of Charlie the Chipmunk, gold coins, crowns, treasure, and much more! 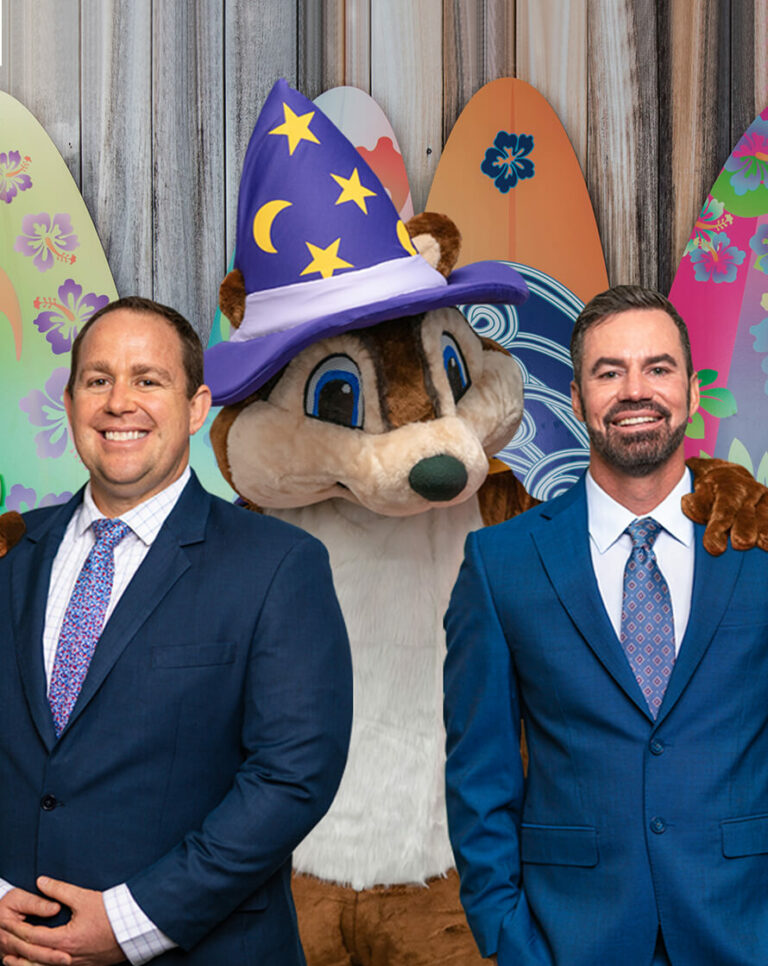 Looking for a Different Office?